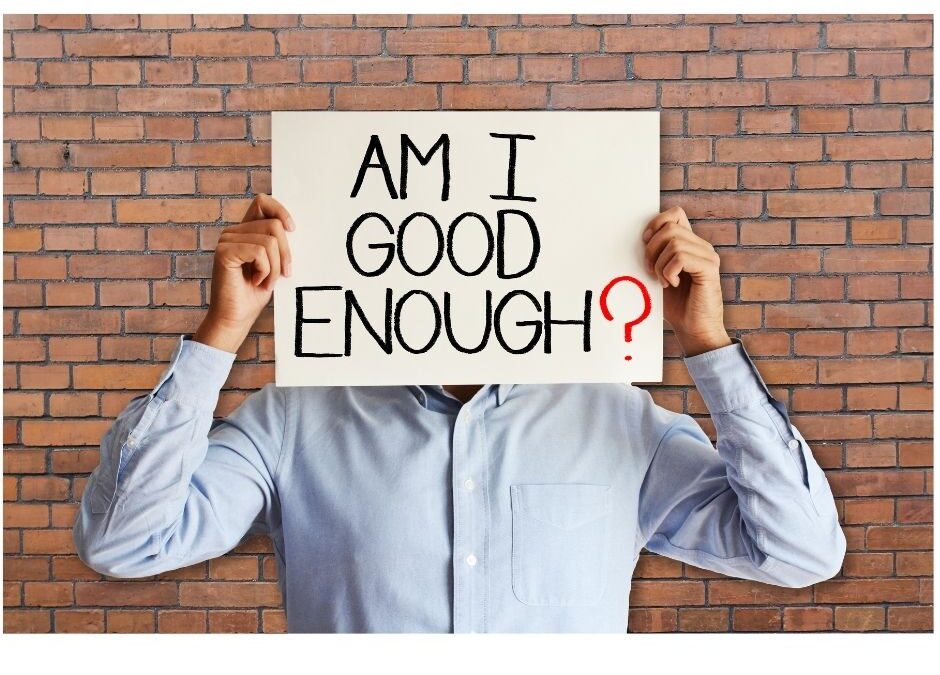 Free ebook.  Please check out our free ebook “You Are Good Enough, and I Can Prove It.”  If you’ve ever wondered if you’re good enough, we have good news for you.  The answer is “yes,” and we can prove it. 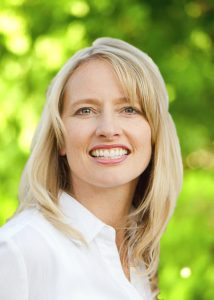 Hello, my name is Linda Bjork.  I’m the founder and executive director of Hope for Healing, and I have a personal message for anyone who has ever wondered if they’re good enough, or felt like they’re not good enough.

I get it.  I understand how that feels.

I spent the majority of my life believing that I was unworthy and undeserving of love.  I knew that there was love in the world, but I thought it was for those who were worthy of that love, and I simply wasn’t one of those lucky enough to have fate smile upon them.

What can make a person feel like they’re “not good enough?”

Why did I believe this?  Mostly it was because of events in my early years that I interpreted and misinterpreted.  I was six years old when I made the conclusion that I wasn’t worthy and deserving of love; and that belief system would remain with me, and define my world, for the next forty years.

Discovering the reasons and learning what to do about it

Later, I sought help from a mentor who helped me uncover the reasons why I felt the way that I did.  We found the source, and I realized that my reasons for deciding that I was unworthy and undeserving of love were not valid.

However, just knowing the truth wasn’t enough to change a lifetime of habits and beliefs.  I was like a recovering addict who wanted to keep going back to what was familiar.  It seems so strange to want to go back, but there is a feeling of safety in familiarity.  The unknown can be scary, but now that I’m breaking free from a lifetime of addiction to unhealthy and untrue beliefs, my life is so much better.

I know there are others out there who, like me, have been tied down to false beliefs for one reason or another; and I know they would be so much happier and feel more fulfilled, and enjoy so much more peace and abundance, if they only understood the truth.  I invite you to believe and to share this message of hope:  You are good enough! 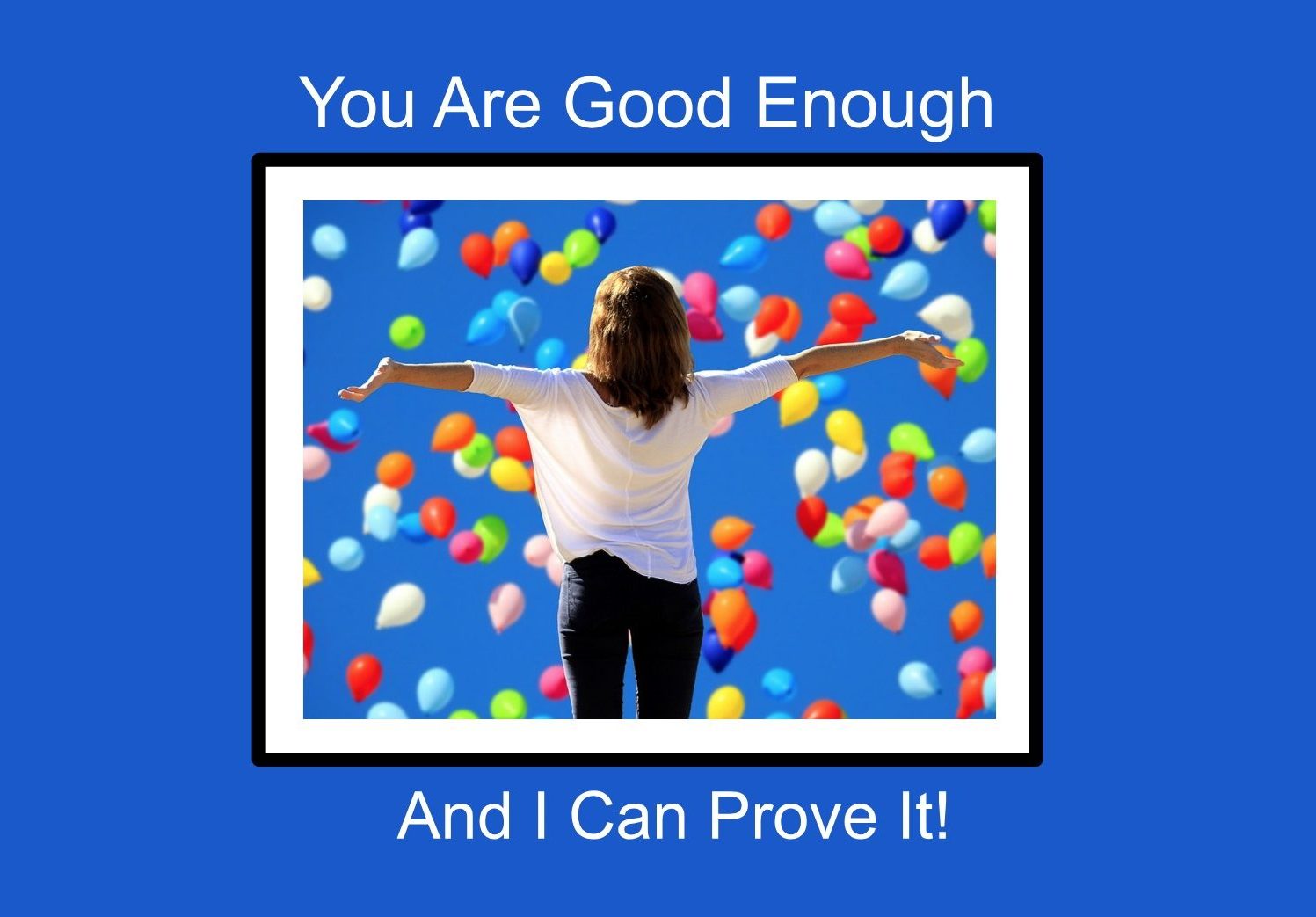 You Are Good Enough

And I can prove it!

If you’ve ever wondered if you’re good enough, I have good news for you.  The answer is “YES,” and I can prove it. 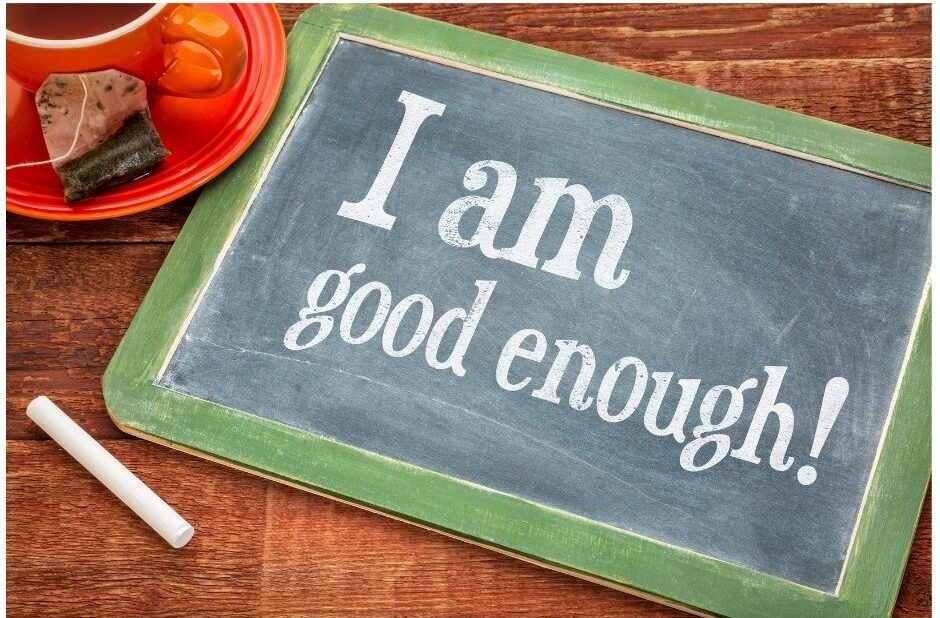 Learning to love and accept yourself is the foundation of building confidence and self-esteem.  Here are some simple tips to help make that happen. 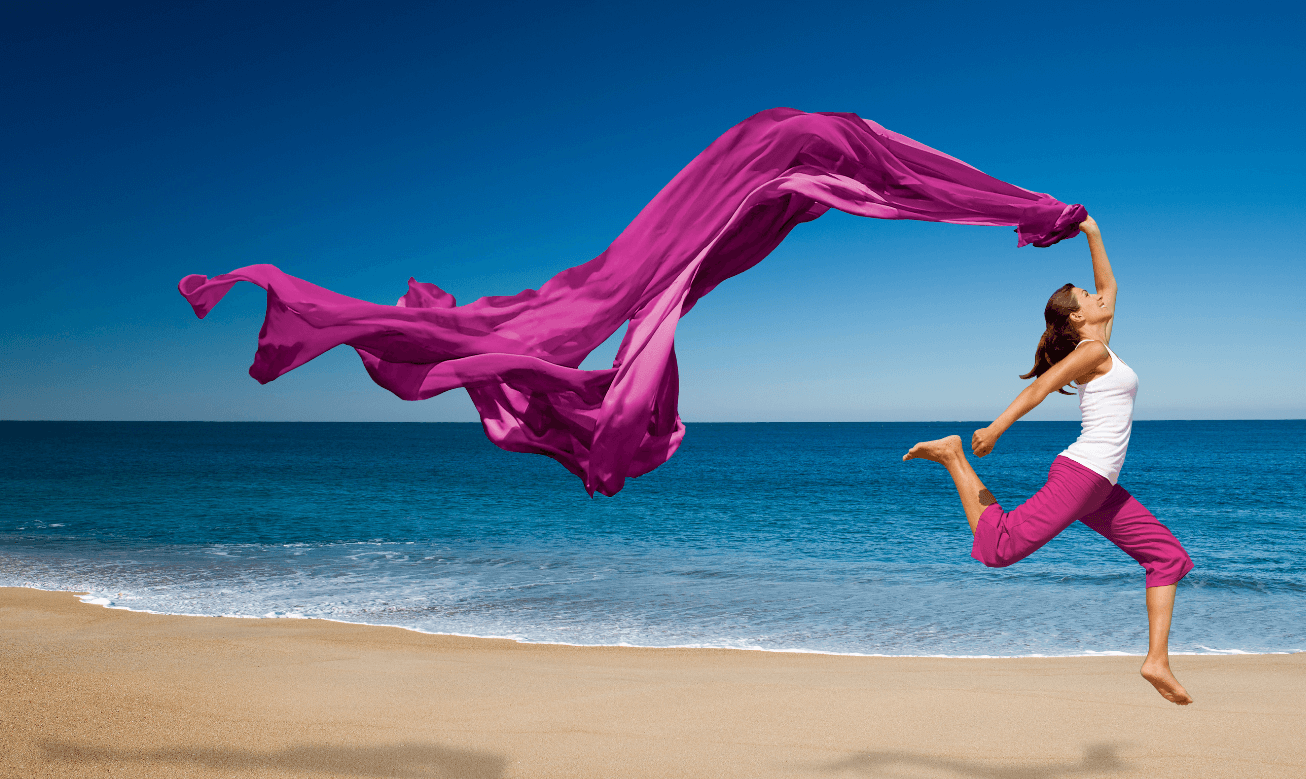 We can all use a little more peace and happiness in our lives.

Hope for Healing offers tools, information, resources, and a plan to build confidence and self-esteem.  You have more power than you might think.

Crushed: A Journey To Wholeness

Crushed is an inspiring true story so raw and unflinchingly real that you will feel like you’re reading your own story and will begin to believe in your own happy ending.

A portion of all proceeds will be donated to Hope for Healing. 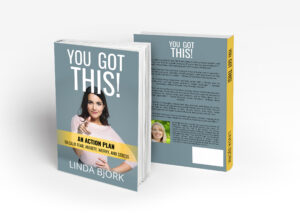 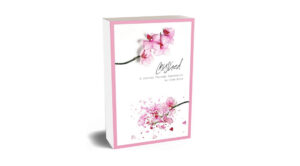 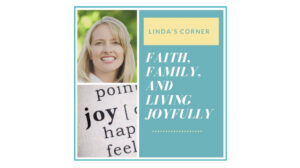 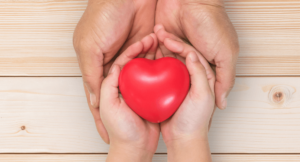